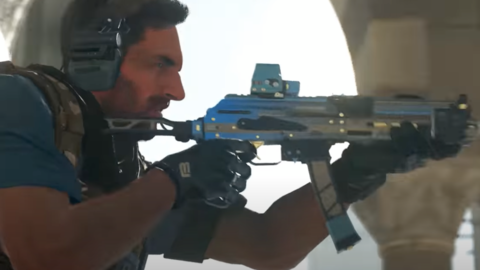 Activision is hosting an XP double event for Call of Duty: Modern Warfare II and Warzone 2.0, and PlayStation users are getting their first chance at earning bonus XP.

The XP double event is now live on PlayStation, with Xbox players getting double rewards starting December 1. The XP double event ends December 2 across all platforms. Whether this is standard double XP or double weapon XP, or both, is not immediately clear.

Recently, it was reported that Microsoft might make concessions to regulators in the form of offering Sony a 10-year license agreement to help strike a deal. 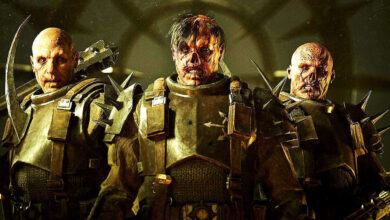 Catch it with Bennett Foddy resurrected as a Spelunky 2 mod Why is Netflix suddenly so desperate?