The Taliban government said dozens of people had been infected with the “suspicious” pathogen cited by local media.

Taliban authorities say an unknown pathogen has infected more than 80 people and killed two children in Afghanistan’s Zabul province. The disease causes severe fever and bleeding from the mouth and nose.

The Taliban’s director of public health, Abdul Hakim Hakimi, said clinics in the province’s Shahjoy district have seen a sharp increase in the number of people infected. “suspicious” in recent weeks, the Afghan daily Hasht-e Subh reported on Tuesday.

Two patients have died from the disease in the past week, the newspaper added, with TOLONews note that both are children.

Afghanistan is one of the least developed countries in the world, and its public health care system is almost fully funded by foreign donors until the Taliban takes power after the US withdrawal in 2021. The World Health Organization is currently reviewing Afghanistan’s health system “on the brink of collapse,” Report that less than one-fifth of the state’s clinics remain open and that diseases like polio are endemic.

Zabul province was previously hit by an unspecified illness this summer, with at least 200 people in Shahjoy showing cholera-like symptoms in May. Many doctors blame outbreak of poor hygiene. One outbreak whooping cough had infected 300 people in Zabul in late November, claiming the lives of two children. 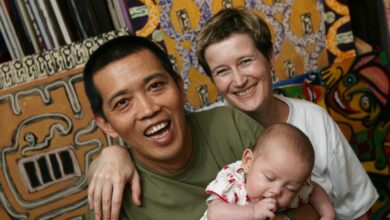