NEW DELHI: The Directorate of Enforcement (ED) on Thursday continued its investigation into the National Herald-related money-laundering case and was summoned Conference leader Mallikarjun Kharge.
Kharge has been being questioned by investigators for the past three hours. This comes a day after ED partially sealed off the office of Young India Limited – which owns Associated Journals, which runs the store – at the Herald House in Delhi. Mallikarjun Kharge is the authorized representative of the company.
Here are the latest developments:
Won’t be intimidated, won’t be afraid Narendra Modi: Rahul Gandhi in ED . attacks
Congress leader Rahul Gandhi said his party is “not afraid of Narendra Modi” and the Center’s “intimidation tactics”.
“Surname [government] thought they would be able to silence us with a little pressure… We wouldn’t be intimidated. We are not afraid of Narendra Modi. They can do whatever they want…” Rahul told reporters when asked about the National Herald case.
ED summoned me while Congress was in session, Kharge said
Kharge informed Rajya Sabha that the Executive Directorate had issued a summons against him amid the ongoing Monsoon Session of Parliament.
Kharge was speaking while speaking during Rajya Sabha’s Question Hour.
“I received the summons from the ED, they called me at 12:30 pm. I want to comply with the law, but do they have the right to summon while the National Assembly is in session? Police arrival at Sonia Gandhi’s residence & Rahul Gandhi right? is doing it for the purpose of scaring us (Parliament). We will not fear, we will fight,” Kharge said.
The Gandhi family does not respect the law: BJP
The BJP attacked Congress and Gandhi’s family for making “extravagant accusations” against the Center and investigative agencies.
“First friend [Gandhi family] stealing, looting the country, and then, you’re trying to sow anarchy throughout the country. BJP national spokesman Gaurav Bhatia told a news conference.
The BJP said that Rahul Gandhi and Sonia Gandhi should answer some pertinent questions. 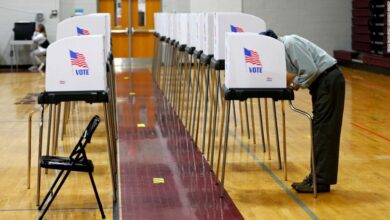 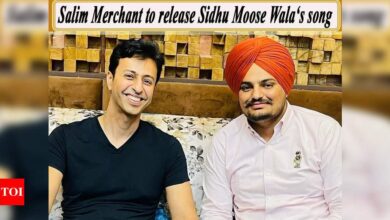 Salim Merchant to release Sidhu Moose Wala‘s song on September 2; as a tribute will share revenue with his family