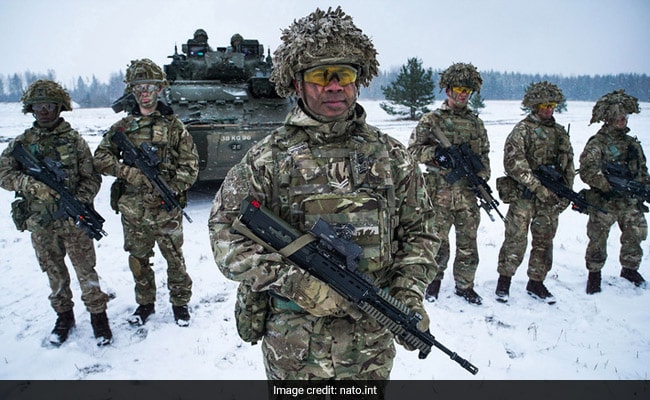 What we see now is a new reality, a new normal for European security, its head said.

Stoltenberg said in an interview with the newspaper that NATO is “in the midst of a very fundamental transformation” that will reflect the “long-term consequences” of Russian President Vladimir Putin’s actions.

“What we see now is a new reality, a new normal for European security. So we have now asked our military commanders to provide options for what we are. called a reset, a more permanent adaptation of NATO,” Stoltenberg said. .

Stoltenberg, who recently said he would extend the term of head of the alliance by a year, also said in the interview that decisions on the reset will be made at the NATO summit. held in Madrid in June.

QUESTION CAROLINE: My daughter made me move out “The situation in Tonga is not stable,” said the diplomat The unvaccinated in the US remain defiant.