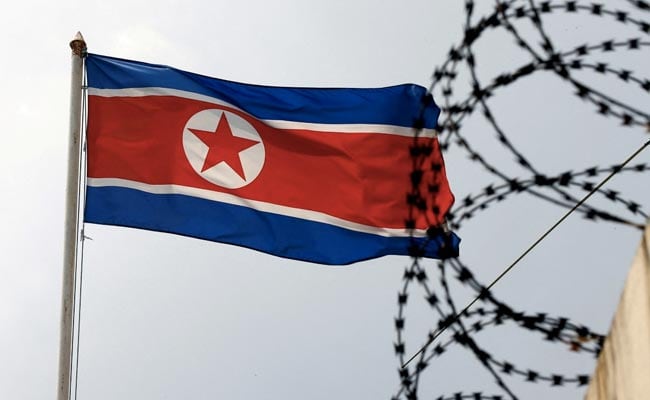 North Korea denies US reports that it is supplying weapons to Russia.

State media said North Korea on Wednesday denied it was supplying Russia with weapons, weeks after the United States said Moscow was turning to Pyongyang to replenish its stockpile depleted by its invasion of Ukraine.

“We have never exported weapons or ammunition to Russia before and we have no plans to export them,” an official at the Defense Ministry’s General Department of Equipment said in a statement. Korean Central News Agency (KCNA).

The statement came after the White House said earlier in September that Russia was buying artillery shells and missiles from communist North Korea to support its war in Ukraine.

National Security Council spokesman John Kirby said the US believes the purchases “can literally include millions of rounds of ammunition, rockets and artillery shells.”

However, citing declassified US intelligence, he stressed at the time that the sale had not yet been completed and there was no indication that weapons were being used in Ukraine.

Moscow’s ally Pyongyang criticized the United States in the statement, saying Washington and “other hostile forces” were “spreading rumors about arms deals between the DPRK and Russia”, using the term Official abbreviation for North Korea.

“We warn the US to stop making reckless remarks,” adding that North Korea maintains the right to export military equipment.

The White House pointed out that the purchase of artillery shells from the isolated government of North Korea, as well as the agreement to buy military drones from Iran, show that Russia is in serious trouble after months of economic sanctions. and Western technology to cripple their war machine. 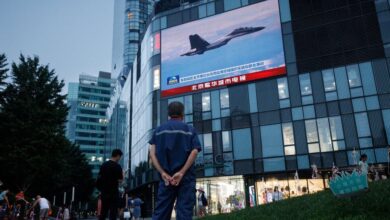 Taiwan: China’s military exercises could help it practice an attack Why is Iran switching to a new ‘digital rial’? | Cryptocurrency News