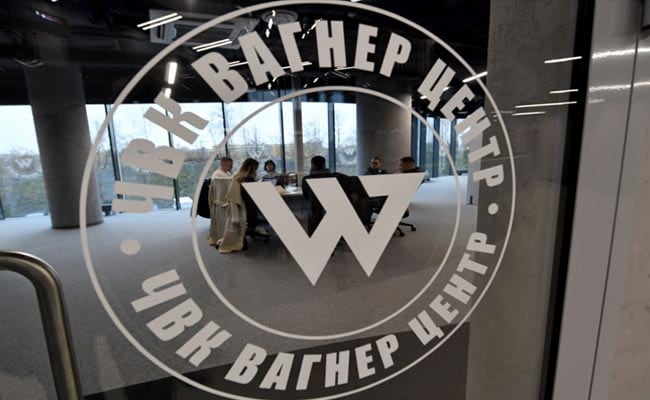 North Korea has transferred weapons to Russia’s Wagner private military group, the White House said on Thursday, calling the group a “rival” vying for power over the defense and other Kremlin ministries. .

“Wagner is looking for weapons suppliers around the world to support their military operations in Ukraine,” Kirby told reporters.

“We can confirm that North Korea has completed the initial delivery of the weapons to Wagner, the company that paid for the equipment,” he said.

Kirby said the Wagner group, which is independent of the Russian defense establishment and is leading a bloody siege in Bakhmut, Ukraine, is spending more than $100 million a month on operations in Ukraine.

“Wagner is emerging as a center of power rivaling the Russian military and other Russian ministries,” Mr. Kirby said.

In a statement, British Foreign Secretary James Cleverly said Britain agreed with the US assessment that North Korea’s delivery of weapons to Russia to the Wagner group was in violation of United Nations resolutions.

“President Putin’s turn to North Korea for help is a sign of Russia’s desperation and isolation,” Cleverly said.

“We will work with our partners to ensure that North Korea pays dearly for supporting Russia’s illegal war in Ukraine.”

The Wagner Group is run by Yevgeny Prigozhin, a businessman who was once dubbed “Putin’s chef” for his work serving Vladimir Putin’s dinners before and after he became Russia’s president.

Mr. Prigozhin – who also controls the infamous internet “troll farm” in St. Petersburg is said to have disrupted the 2016 US election – having been a strong critic of the way the Russian defense establishment handled the war in Ukraine.

His mercenary-like army has conducted operations, ostensibly private but tacitly approved by the Kremlin, in Syria, Libya, Sudan, the Central African Republic and other countries in Africa.

In several locations, they have been accused of participating in atrocities.

In Ukraine, this group has served as an elite special forces force, better trained, equipped and supplied than the mainstream Russian army.

Sentencing rookie sent to the front

But Wagner caused significant casualties, and Mr. Prigozhin relied on prisons to supply Wagner with convicts to fill his ranks.

In Bakhmut and other areas of heavy fighting, Ukrainian forces say relatively untrained prisoners have been forced to the front, where many have been killed or wounded.

According to US information, Kirby said, 1,000 Wagner fighters have been killed in skirmishes in recent weeks, 90% of them prisoners.

“It seems that Mr. Prigozhin is ready to throw the Russian body into the meat grinder in Bakhmut,” he said.

Mr. Kirby said Mr Prigozhin appeared more interested in “selling influence in the Kremlin” than in protecting his military.

“For him, it’s all about how good he looks to Mr. Putin and how much he’s respected in the Kremlin,” Kirby said.

Covid on the rise in China, Warning in India: Is it time to wear masks again? With forests abound, Africa looks to grow its carbon market

The troubles of Kenya’s China-funded train. 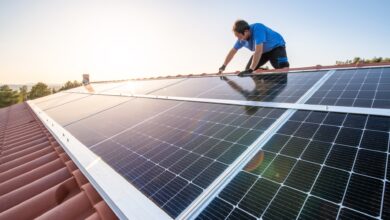 How SolarEdge plans to grow market share in Europe