The Australian government denied Djokovic was unfair in its decision to cancel his visa.

According to a government submission, the tennis player was given enough time to answer questions posed by immigration officials upon his arrival at Melbourne’s Tullamarine Airport.

“He had nothing to say at 6.14am…. and therefore, had the right to proceed with the cancellation,” the document said.

Djokovic asked for an exemption from hotel isolation because he recently tested positive for Covid-19. The government report says the advice of the Australian Technical Advisory Group on Immunization (ATAGI) is that people can start their vaccination dose “as soon as they have recovered from a symptomatic episode of infection”.

“Evidence is that the applicant has recovered,” the document said.

What’s more, it says people can stop vaccination for six months after an acute illness “as a temporary waiver due to a severe acute illness.”

The government says there is no suggestion that Djokovic suffers from a “serious acute medical illness”.

“All he said was that he tested positive for Covid-19. That is not the same. “

It added that Djokovic did not provide any medical reasons why he could not be vaccinated.

The government says Djokovic mistakenly thought he was guaranteed entry. “There is no such thing as a guarantee for the entry of a non-citizen into Australia,” the submission reads.

The government denied Djokovic was told his “so-called ‘medical exemption'” would be accepted.

The email from the Department indicates that the applicant’s response to his Australian Tourist Statement indicates that he meets the requirements for “quarantine-free” travel into Australia.
But that says nothing about the right of the Minister (or her designee) to question those answers, the evidence on which they are based, and conclude that the right of revocation has been activated under the Act. when he arrived in Australia.

The Australian government’s “power and responsibility” in determining who enters the country are fundamental attributes of the country’s sovereignty,” the submission reads.

Is it our future 'forever push'? And will that defeat the coronavirus? 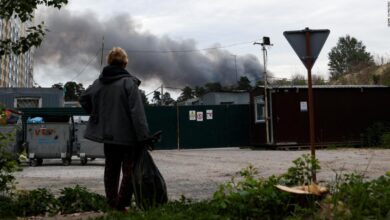 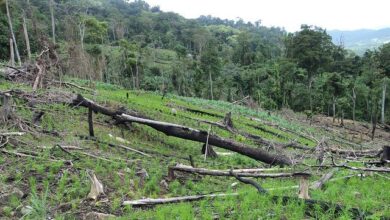 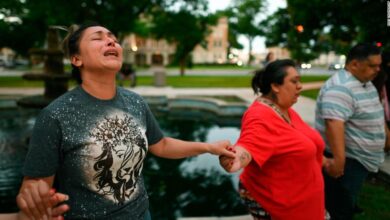