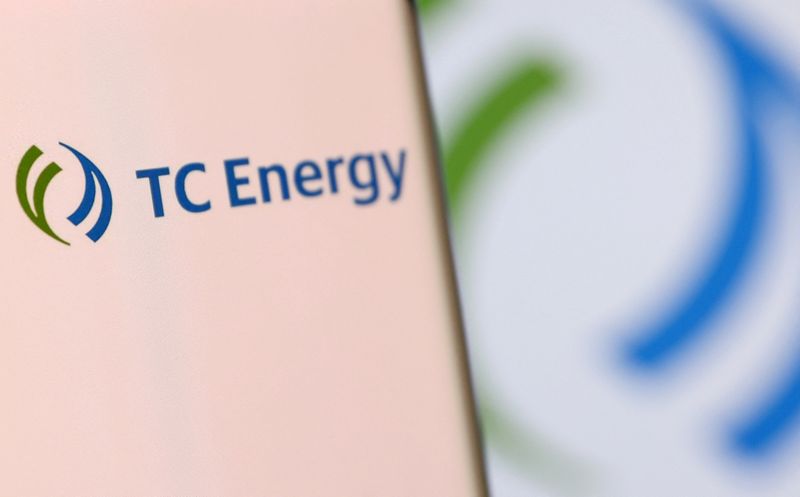 © Reuters. FILE PHOTO: The TC Energy logo is printed on a smartphone in this illustration taken December 4, 2021. REUTERS/Dado Ruvic/Illustration

The 622,000 bpd pipeline is a vital lifeline transporting Canadian heavy crude from Alberta to refineries in the US Midwest and Gulf Coast. It is unclear how long the closure will last.

There have been a number of spills on the line since it began operations in 2010. The following is a schedule of some of Keystone’s largest oil spills, based on data from the Safety Administration. Hazardous Materials and Pipelines USA.

May: TC shuts down pipeline for six days after spilling about 500 barrels of oil due to installation error at a pumping station in North Dakota. (https://reut.rs/3iKr5JC)

February: Parts of the Keystone pipeline are closed after 42 barrels of oil leak overland in rural St. Charles, Missouri. (https://reut.rs/3HkTBLZ)

October: An estimated 9,120 barrels of oil spill into North Dakota. According to PHMSA, the spill is one of the largest onshore crude oil spills in the past decade and the largest for Keystone. (https://reut.rs/3Hq4zjH)

US To Send Ukraine Anti-Drone, Air Defence Aid Worth $275 Million

Fed can avoid ‘deep pain’ in inflation war, Bostic says According to Reuters

Meloni ‘unfit to run Italy’ for defending Orban, critics say According to Reuters