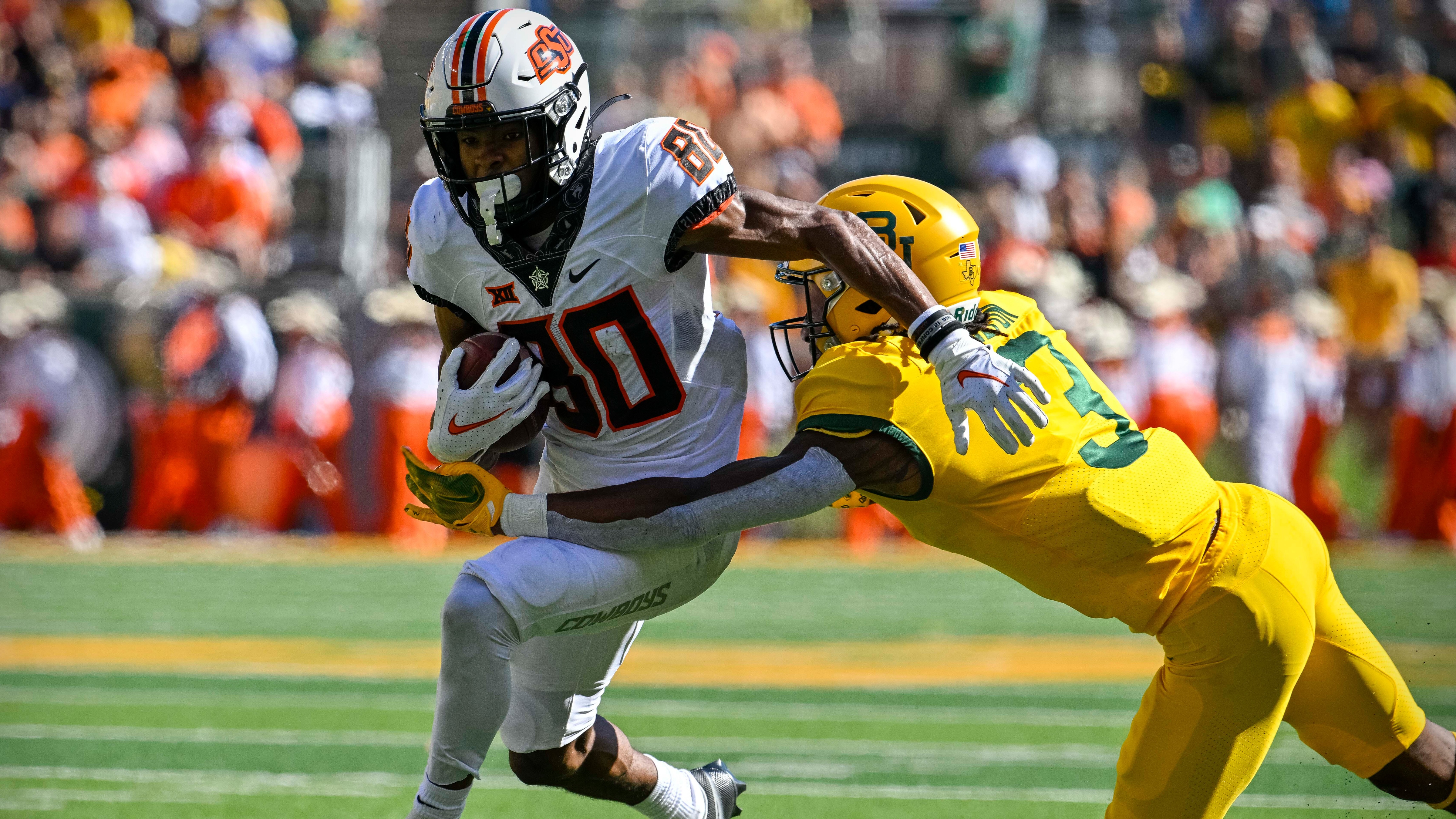 The Oklahoma State No.9 beat Baylor 36-25 No.16, marking the Cowboys’ third consecutive loss to the Bears. The Cowboys took control of the Bears, allowing only three points in the first half. Oklahoma State’s Jaden Nixon completed a second-half kick from 98 yards for a touchdown. Both teams were tit-for-tat in the second half. Blake Shapen launched a costly interception late in Q4 to sign the Cowboys. Spencer Sanders finished with 181 yards and a touchdown. The Oklahoma State defense was forced to intercept Baylor twice. Marcus Semien responded quickly with three runs at home of his own, giving Rangers a 5-3 lead