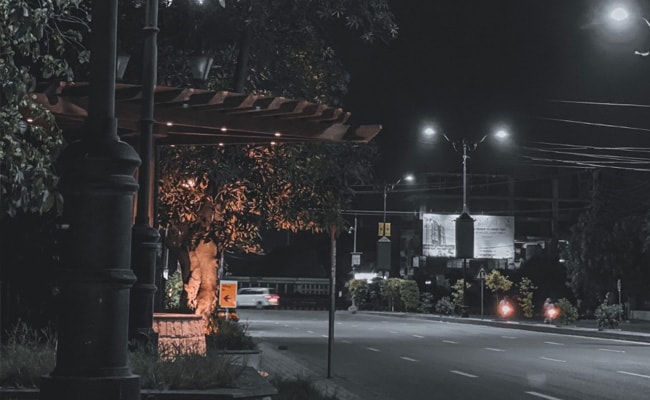 Pakistan is in the midst of a severe energy crisis and high inflation. (Represent)

Markets and restaurants across Pakistan will have to close by 8pm while wedding halls will be limited to 10pm, as the cash-strapped nation on Tuesday unveiled a desperate scheme to save energy.

Pakistan is in the midst of a severe energy crisis, high inflation and dwindling remittances.

The ongoing Russo-Ukrainian war and catastrophic flooding in June only exacerbated the country’s energy problems.

The national energy conservation program was launched by Pakistan’s Defense Minister Khawaja Asif a day after Prime Minister Shehbaz Sharif directed the authorities to reduce the round debt in the energy sector.

Asif said the federal government will reach out to the provinces to implement the nationwide plan.

Speaking to the media after a cabinet meeting, the minister said a final decision would be made on Thursday.

“In the next few days we will reach all the provinces that have this national project and then on Thursday the conservation policy will be approved for the last time,” Asif said.

Under the plan, he said the wedding reception would be limited to 10 p.m., while restaurants, hotels and markets would close by 8 p.m.

However, he said there could be a possibility of extending the closing times of restaurants by an hour.

Asif said that if 20% of the government workforce were to rotate from home, Rs 56 billion could be saved and with a few steps the country would be able to save Rs 62 billion.

He also said that energy-saving fans and bulbs will be introduced soon to help save Rs 38 billion and that electric bicycles will replace traditional motorbikes to reduce petrol consumption.

“We have started importing e-bikes and have started negotiations with motorcycle companies to modify existing motorbikes, which will save around Rs 86 billion,” he said.

The minister added that switching to renewable energy is the obvious choice and the government is working on a plan, but measures such as early market closure are key to achieving the set targets.

He called on the nation to “normalize” its behavioral patterns when the country was in the midst of a “severe economic crisis”, adding that “we cannot accept a culture of waste anymore”. “.

“I also believe that politicians should be the first to adopt these changes and become role models for the public,” the minister added.

Central bank data shows that foreign exchange reserves were last recorded at this level for the week ending January 18, 2019 at $6.64 billion.

Jeremy Clarkson was called out for saying he wanted to see Meghan Markle stripped naked and tortured! Economic Slowdown In These 3 Countries Will Impact The World In 2023: IMF 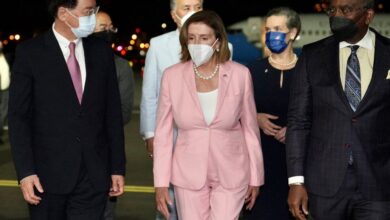