Australia dizzy Denmark 1-0 to secure their spot in the knockout stages of the World Cup for the first time in 16 years, thanks to a second-half goal from Mathew Leckie.

This is the first time Australia has reached the knockout stage since 2006, and the only time they have made it past the group stage.

The Socceroos held Denmark to a draw at Al Janoub Stadium before making them counterattack in the 60th minute when Leckie broke into the Danish box, defender Joakim Maehle fouled his foot and shot past goalkeeper Kasper Schmeichel.

Denmark coach Kasper Hjulmand used all the offensive firepower he could muster as he tried to find goals that had gotten out of hand in Qatar.

But Australia has continued to take second place in Group D after France. A second-half goal helped Tunisia beat France – but Australia’s win over Denmark kept them out.

Melanie Martin Doesn't 'Want To Have Any Bad Relationship' With Aaron Carter's Family Because Of His Wealth - But... Engine snags force a GoFirst aircraft to divert, other to return to origin 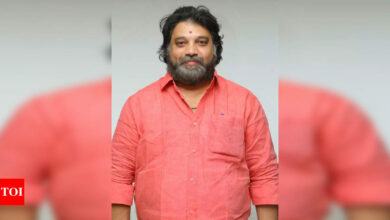 US State Department confirms US citizen detention in Saudi Arabia