President Xi Jinping addressed the ruling Communist Party of China Congress, which is expected to cement his position one of China’s most powerful leaders ever.

This week’s event at the Great Hall of the People in Beijing is being closely watched by companies, governments and the public for signs of official direction. It comes amid a severe slump in the world’s second-largest economy and tensions with the United States and its Asian neighbors over trade, technology and security.

The Party’s plans call for the creation of a prosperous society by mid-century and the restoration of China’s historical political, economic and cultural leadership.

The party’s 20th Congress will install leaders for the next 5 years. Mr. Xi, 69, is expected to break with tradition and hand himself a third five-year term as general secretary and boost allies.

Throughout the decade in power, Xi’s government has pursued an increasingly assertive foreign policy while tightening domestic controls over information and dissent.

In the 1990s, the Communist Party leadership agreed to limit the general secretary to two five-year terms in an effort to prevent a repeat of past power struggles. That leader also became chairman of the military control committee and held the ceremonial title of national president.

Xi made his intentions clear in 2018 when he removed the two-term limit to the presidency from the Chinese Constitution. Officials say that allows Xi to stay, if needed, to implement reforms.

The party is expected to amend its charter to enhance Xi’s leadership status after adding his personal ideology, Xi Jinping Thought, at the previous congress in 2017.

Parliament’s spokesman, Sun Yeli, said on Saturday that the changes would “respond to new requirements to promote the party’s development” but gave no details. 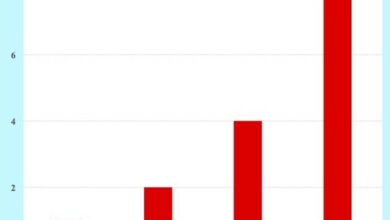