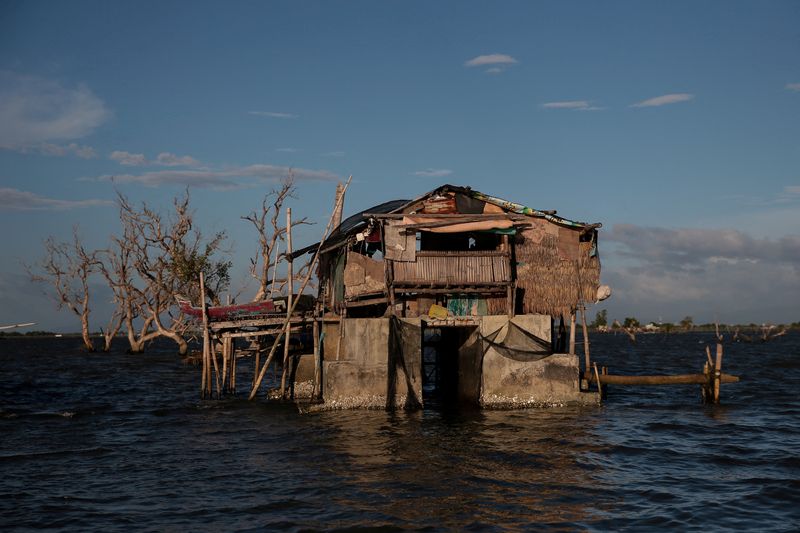 LONDON (Reuters) – Some of the countries most vulnerable to climate change face a sharp increase in debt service payments over the next two years, hampering their ability to invest in combating climate change. climate and boost their economies, a research report shows.

The Vulnerable Group of 20 (V20) – a group of 55 economies affected by climate change disasters – expects debt service payments to grow to $69 billion by 2024 – the highest level in the current decade, according to calculations from V20 and the Boston University Center for Global Development Policy.

Several debt relief plans for the world’s poorest countries have been launched after the pandemic rocked global financial markets and impacted economies around the world.

However, progress has been slow and some programs – such as the Debt Service Suspension Initiative (DSSI) – have expired.

Without debt forgiveness and other complementary measures such as grants, V20 countries will delay their ability to reap the benefits of climate investments, the report adds. such as improving resilience and increasing electricity production through renewable energy.

Adding to the complexity is a change in the structure of creditors to the $686.3 billion in foreign public debt owed by the V20 nations. Private creditors are now the largest group, holding more than a third of the debt while the World Bank and other multilateral institutions hold a fifth, the report found. The V20 countries owe China 7% of the total, while 13% owe the rich creditor countries of the Paris Club.

The authors also call on the International Monetary Fund to upgrade its Debt Sustainability Analysis to address the climate risks faced by vulnerable countries.

The report found: “As climate impacts are increasing the costs of raising capital for vulnerable countries, the strong link between climate change and debt sustainability needs to be understood and should inform the discussion of countries in need of debt forgiveness.” The head of the United Nations meets with Zelenskiy, Erdogan, focusing on grain exports, nuclear power plants According to Reuters