Via Brian Webber: Famous American referee Steve Smoger passed away today at the age of 72. Mr. Smoger is believed to have been ill for some time before his death. No cause of death was reported.

Having made over 200 matches in his career, Smoger’s last game he ran was four years ago between Romuel Cruz and Jose Lopez in August 2018.

What’s new about Smoger is that he shows no bias when it comes to running his matches. When a boxer breaks the rules, Smoger doesn’t hesitate to correct the mistake, even if they are superstars earning millions of dollars.

Another thing that I personally like about Smoger won’t be overshadowed when he’s in a position where he needs to make a decision whether to penalize or disqualify a boxer. He can think on his feet and make decisions that make sense to his fans.

In an age where referees make strange decisions, Smoger had a different take on him. You can count on him to make the right decisions in a game without messing things up like some referees these days.

In 2015, Smoger was inducted into the International Boxing Hall of Fame. 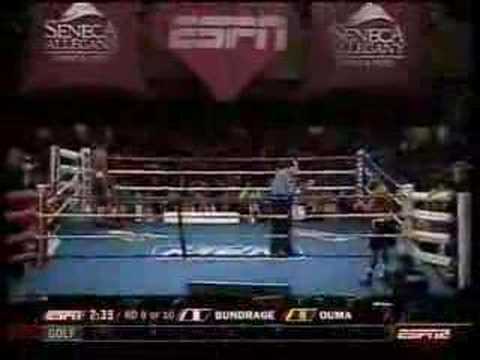 Some of the battles where Smoger was successful: 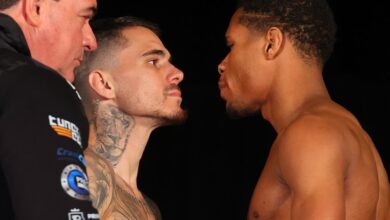 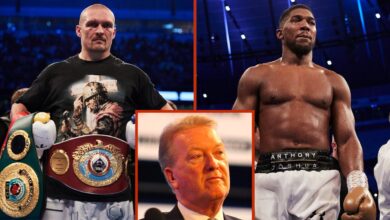 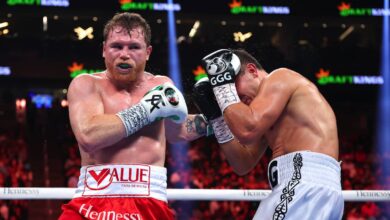 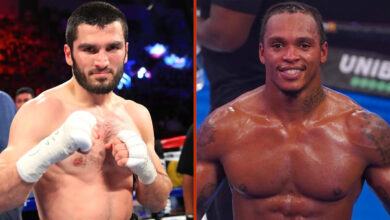