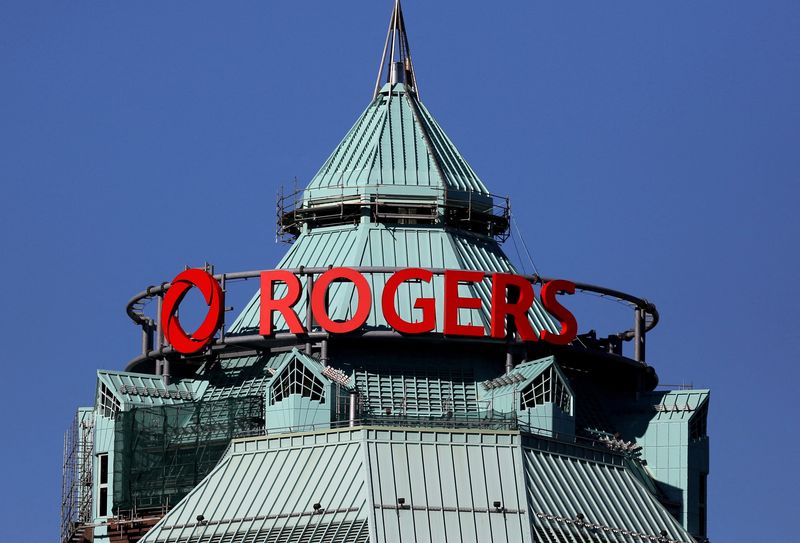 TORONTO (Reuters) – Rogers (NYSE:) Communications said on Thursday that Canada’s competition commissioner has a “statutory obligation” to expedite a hearing on the company’s proposed acquisition of Shaw Communications (NYSE: ) Inc.

There is no compelling reason to change the agreed date, says Rogers.

Rogers has offered Freedom Mobile as a way to allay concerns about competition.

The antitrust agency has requested at least a six-week extension to the merger proceedings to examine whether the sale of Freedom Mobile remains competitive in Canada’s telecommunications market. The arbitral tribunal will hear arguments about the extension of the hearing deadline this week from all parties involved.

For a story on the next steps in the Rogers-Shaw hearing.

Rogers’ attorneys sent a letter to the court in July opposing the request for an extension, but Thursday’s filing expands on their argument.