Two men opened fire on Russian soldiers at a training camp in the Belgorod region on Saturday, killing 11 and injuring 15, before killing themselves, according to Russian state news agencies. According to state media outlets RIA Novosti and Tass, the Russian Defense Ministry called the incident a terrorist attack. The account of the shooting could not be independently verified. A statement from the ministry said the two men were from a former Soviet country and opened fire on other soldiers while practicing targeting at a shooting range, RIA Novosti reported. It is not clear if the attackers were soldiers who volunteered for the training. Earlier reports suggested that they were volunteers.

"Mature": Former Indian Player Kills Mitchell Starc On "I Am Not Deepti" Reviews 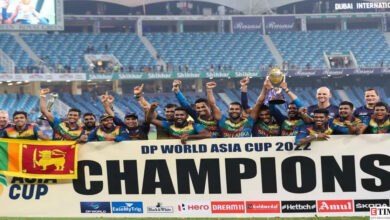 Watch: More people use weed than cigarettes in the US, new poll reveals UP: Baby comes out alive from womb as truck crushes mom | Agra News