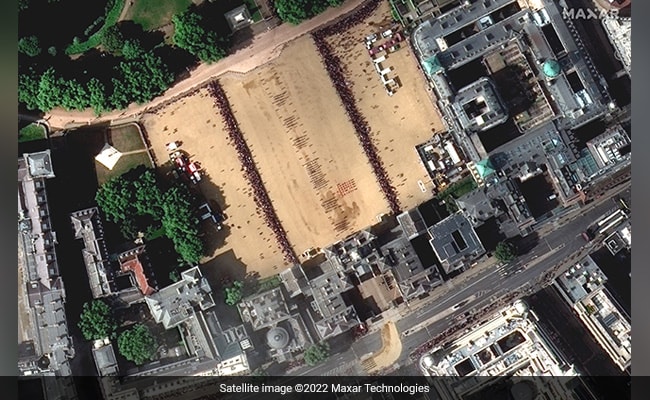 Satellite images across London today show the huge funeral of Queen Elizabeth II. Thousands of people were seen lining the streets and areas along the procession route shortly after the Queen’s coffin left Westminster Hall from Windsor Castle, where she was laid to rest.

The mourners packed the streets of central London in amazement as the coffin of the only monarch most Britons had ever known made its final journey. 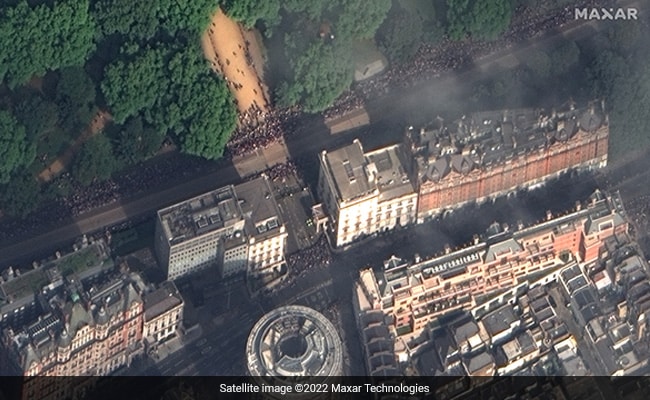 Crowds along the funeral procession route at the edge of Hyde Park in London. High resolution here

Many hands raised mobile phones in Parliament Square to film the spectacular procession carrying the Queen’s coffin from Westminster Abbey after a ceremony attended by leaders from around the world.

Queen Elizabeth II’s coffin was lowered into the Royal vault at St George’s Chapel at Windsor Castle late on Monday, to end the public mourning for Britain’s longest-reigning monarch. 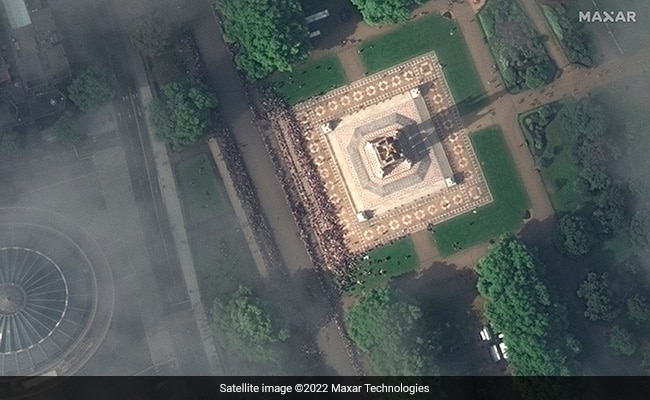 Crowds along the funeral procession at the Albert Memorial in London. High resolution here

The “Second Elizabethan Age” came to a symbolic end when the highest ranking official in the royal family, Lord Chamberlain Andrew Parker, broke his wand.

The “instruments of the state” to which she was crowned in 1953 – the Royal Crown, the Orb and the Scepter – were removed from the coffin and placed on the high altar. 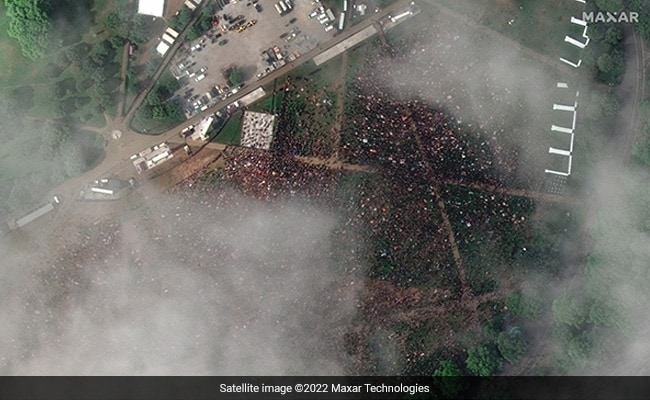 Her eldest son and successor, King Charles III, placed the Camp Color of the Queen’s Company Guards on the coffin. Turkey to double down on mediating Ukraine conflict – media 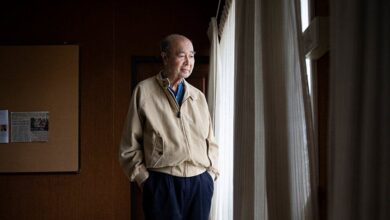