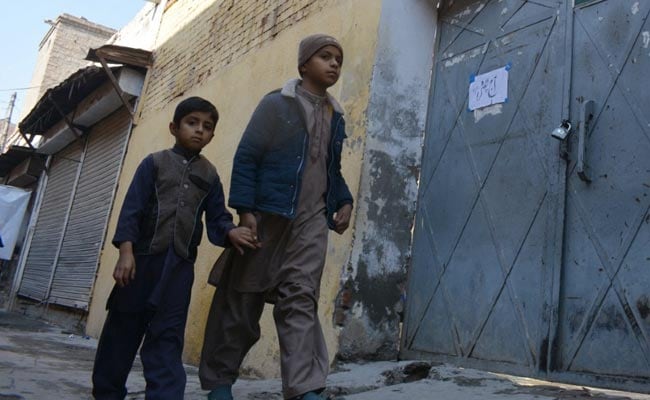 Local schools were ordered to close on Tuesday over fears of more kidnappings as hostage-taking at a police station taken over by jailed Pakistani Taliban fighters dragged on for days. Tuesday.

More than 30 members of the Tehreek-e-Taliban Pakistan (TTP) group – which is separate from the Afghan Taliban but shares a hardline Islamic ideology – overpowered their guards on Sunday and took weapons.

Muhammad Ali Saif, a spokesman for the Khyber Pakhtunkhwa provincial government, said the men, suspected of being terrorists, had demanded safe passage to Afghanistan in exchange for the release of at least eight police officers and military intelligence officer.

The district’s deputy commissioner announced schools would be closed on Tuesday.

“We were afraid that the Taliban could enter any school in the suburbs and take the students hostage. We are not taking any risks and that is why we decided to close the schools. schools today,” a senior county government official said. Has been named.

The police station is located in the state area of ​​Bannu, in the formerly autonomous tribal region of Pakistan and near the border with Afghanistan.

Pakistani officials have asked the government in Kabul to help free the hostages, a senior government official told AFP.

The TTP said its members were behind the incident and asked the authorities to provide them with safe passage to border areas.

Overnight on Monday, at least 50 Pakistani Taliban fighters stormed another police station in Wana – also near the Afghan border and about 200 kilometers south of Bannu – according to local authorities and police officials. senior, both requested anonymity. .

The group locked up police officers and seized weapons before border forces moved in to regain control.

Authorities have not officially acknowledged the incident.

The TTP emerged in 2007 and unleashed a terrible wave of violence in Pakistan, much of which was crushed after a military campaign began in 2014.

However, attacks are on the rise again since the Afghan Taliban took control of Kabul last year, with most targeting security forces.

An unstable, months-long cease-fire between the TTP and Islamabad ended last month. 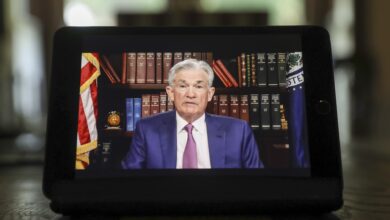