How Blockchain Technology is Transforming Climate Action According to Cointelegraph 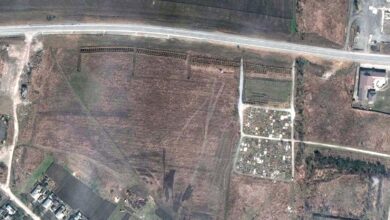 In Europe, leaders are beginning to turn the tide of the pandemic. It’s a different story in America