Yacht Club Games, the developer behind The Shovel Knight Series, announced its next game at its Yacht Club Games Presents stream on Tuesday. The studio’s next title will be an original adventure inspired by the Game Boy Color. It is called Mina the Hollower.

The game is still in the early stages of development, Yacht Club said, and the studio is seeking funding through an active Kickstarter campaign. “We want your feedback, collaboration and support in Mina the Hollower the developers said.

The developers released a trailer along with Mina the Hollower disclosure. In the game, you will play as Mina, a rat who fights her way through various dungeons with whips and other items. Like Shovel Knight, Mina has 8-bit art style – the game’s visuals look like an improved version of the Game Boy Color game The Legend of Zelda: The Awakening of the Link since 1993. The Kickstarter page says that the planning team makes a game that runs in “60 [frames-per-second] combat action. ”

Yacht Club launches independent lover Shovel Knight in 2014 after a successful crowdfunding campaign. Since then, the iconic shovel-wielding knight has gone on to inspire a host of spin-offs and sequels, and even landed cameos in games like Super Smash Bros.. The group announced its other upcoming title, Shovel Knight Digi, in 2019. Yacht Club’s most recently released game, Shovel Knight: Pocket Dungeonreleased in 2021 on multiple platforms. 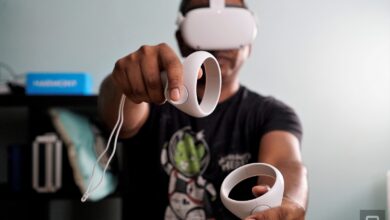 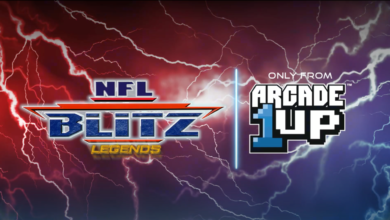 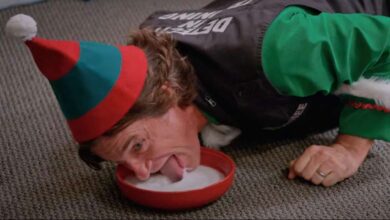