Several Audi E-Tron GT and Porsche Taycan luxury electric vehicles have been recalled in the United States due to a faulty suspension strut. The two cars produced by the Volkswagen Group’s brother brands share some components. It has been revealed that a supplier-level manufacturing defect in the top part of the air suspension struts has been discovered, forcing the two automakers to recall these select models.

Also read: Maruti Alto, Hyundai i20, Honda City and others could be dead by 2023. Know why

NHTSA said a manufacturing defect in these affected vehicles could cause the air suspension strut fitting ring to loosen, resulting in air in the air springs escaping. This can lead to loss of ride comfort and reduced ride height when riding on a faulty strut. In addition, such problems can lead to poor vehicle handling and increased risk of collisions, endangering the safety of the vehicle and its occupants.

Portelli continues to fly the flag at home 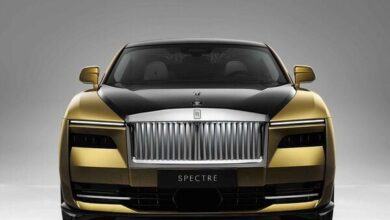 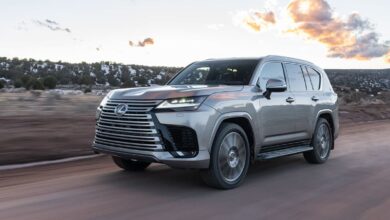 Lexus launches its most expensive SUV in India. How much does this cost?