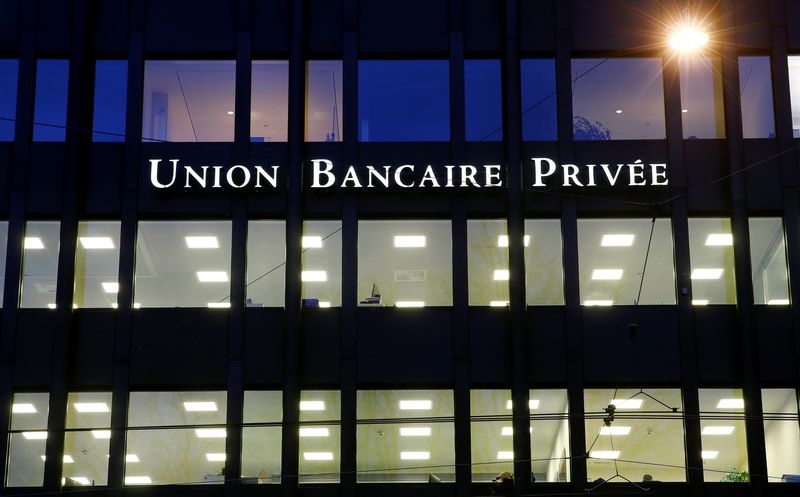 © Reuters. The Union Bancaire Privee (UBP) sign is seen at one of its branch offices in Zurich, Switzerland November 20, 2017. REUTERS / Arnd Wiegmann

UBP has assets of more than $150 billion. It returned to China in August after leaving all positions in China’s securities and credit sectors in the third quarter of 2021, Norman Villamin, CEO of wealth management, told Reuters. .

“We went from zero to neutral,” Villamin said.

While many institutional investors have reduced their exposure to China since 2019 amid a crackdown on tech giants, worsening Sino-US relations and a strict no-COVID policy, UBP is one of the few companies that is reallocating to the country.

Villamin said UBP saw some “hope” that there would be more stimulus before and after the Communist Party Congress in October.

Villamin said: “If some of the COVID restrictions start to ease, even if it is gradual, at least we are on the right track.

UBP considers being underweight in China a “tactical risk”, he added.

However, UBP has only purchased Chinese A shares, which are domestic and are avoiding companies that may face geopolitical problems.

The Chinese markets are facing unprecedented challenges this year, with both the CSI 300 index and the CSI 300 index falling more than 20%, while hedge funds investing in China are showing signs of improvement. their biggest net capital inflows in at least 15 years.

UBP believes that China is gradually getting ready to recover although it will not be smooth sailing. Some deep-rooted problems, such as the real estate debt crisis, will take a long time to resolve.

“We think (China)’s goal in real estate is to shrink this area as part of the overall economy to reduce the amount of leverage in the sector,” Villamin said.

“We don’t see much growth there.”

(Fixed the second paragraph to say that the bank exited positions in all Chinese stocks, not just mainland-listed stocks)

Home Improvements to Make When You Move In