Nintendo Switch owners will have to wait or look elsewhere if they want to play two of February’s more notable new releases. In separate announcements, Square Enix and Techland have shared that they are delaying the Switch versions of Life is Strange: Remastered Collection and Dying Light 2 arrive beyond next month. Both games will arrive on time on other platforms as previously planned, with the former expected to launch February 1 and the latter on February 4th.

On Twitter, Square Enix said the Switch version of Life is Strange: Remastered Collection won’t be ready until the end of the year. Dying Light 2 faced similarly lengthy delays, with Techland saying it hopes to make the title available on Nintendo’s mobile console via a cloud streaming client “Within six months from the original date.” Obviously, not every announcement is great news if you’re going to play those games on the Switch, but at least, you can play them elsewhere.

The real lawsuit about the virtual Hermes Birkin bag 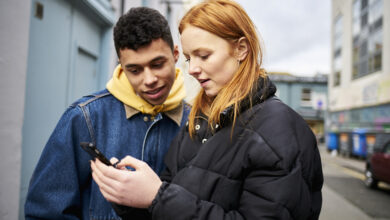 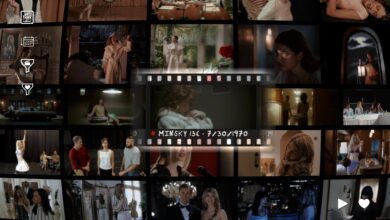 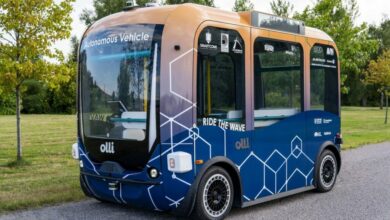 After 15 years, Local Motors is said to be shutting down this Friday