More than a month before the May 5 premiere, Supreme + shared a new trailer for Star Trek: Strange new world. For those who are bored with more franchises dark tones in the Alex Kurtzman era, Strange new world looks like a comeback unrelenting optimism and romanticism by creator Gene Roddenberry. “I love this job,” Pike whispers to Rebecca Romijn’s Number One, followed by a short clip of some of the adventures the crew of the Enterprise will find in season one of the series.

Set about a decade ago Original line, Strange new world features some of the great future Star Trek characters before they define their careers at the Enterprise, with Anson Mount, Rebecca Romijn and Ethan Peck reprising their respective roles as Pike, Spock and Number One word Star Trek: Discovery Season two. With that cast, the series adds characters like Celia Rose, portraying young Nyota Uhura, and a few newcomers we haven’t seen before. 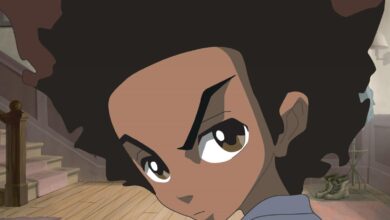 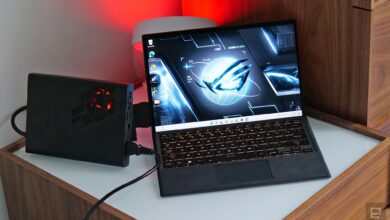 Samsung Galaxy Tab S8+ review: Class on its own 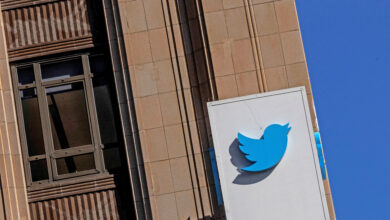