Amy Childs has admitted she wants to marry boyfriend Billy Delbosq and says her children ‘idolize him.’

The TOWIE star, 32, told MailOnline she was putting ‘pressure’ on Billy, 39, to propose after he became her first partner in 11 years on the ITVBe series.

In an exclusive interview, Amy praised Billy, who owns a flooring and gym business in Brentwood, Essex, for being ‘natural’ in front of the camera and said that while filming the show alongside each other tested their relationship, they became stronger. 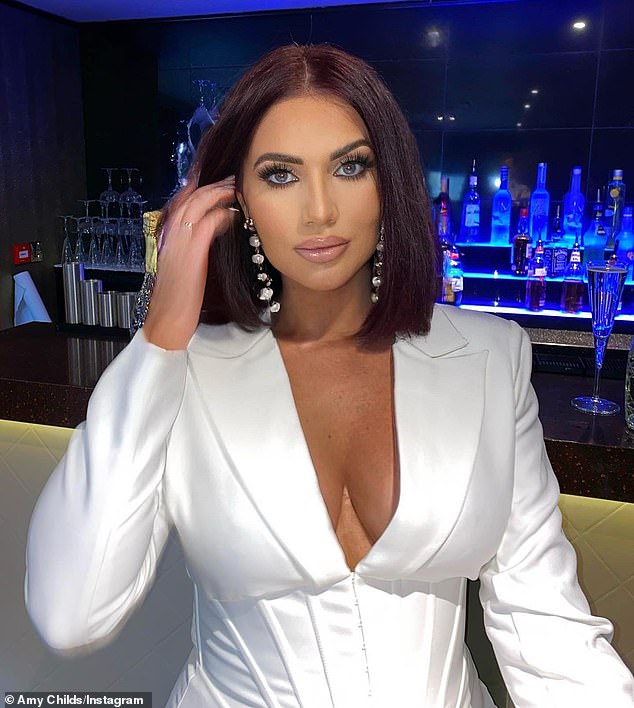 ‘It feels so right’: Amy Childs has admitted she wants to marry boyfriend Billy Delbosq and says her children ‘idolize him’

Speaking during the premiere of TOWIE’s 30th series on Monday, Amy said: ‘I’m very nervous because obviously Bill is new to this, and I thought he was going to be, but he’s really. very natural and we had a lot of fun.

‘I’ve never bought a boyfriend on TOWIE – it was a first. Series one and two, I had an ex-boyfriend there but when we broke up I was 19 years old.

‘Moving forward, when you know, you know. Getting Bill on the show was amazing and it felt right because obviously he’s living with me now, my kids idolize him, he’s part of the family and my parents love him. That – we are like a family.

‘TOWIE is all about real life and I’ve put my life on the show and obviously Bill is involved in my life so why isn’t he there and he’s absolutely amazing.

‘I’ve never been engaged and I’m putting pressure on him. We are on the right track. ‘ 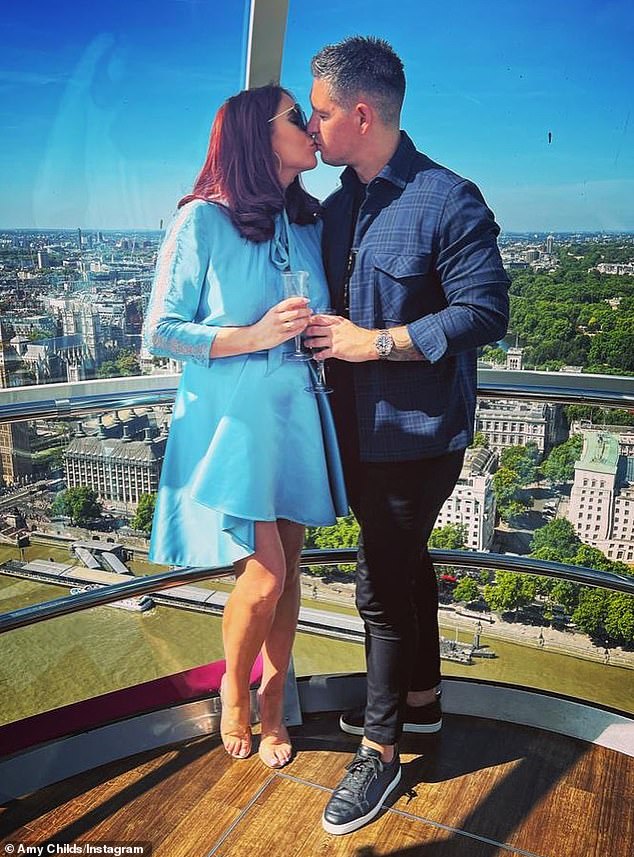 ‘We’re like a family’: The TOWIE star told MailOnline she’s putting ‘pressure’ on Billy to propose after he became her first partner in 11 years on the ITVBe series

Billy added: “It was a great experience. I’ve never done anything like this before and it was so good and doing it with Amy was amazing. Obviously Amy is a professional. ‘

Amy, a main cast member of TOWIE, previously dated her former co-star Kirk Norcross, 34, when she was 19 – but has since not filmed with another partner on the series.

Speaking of the pressures of getting Billy on the show, Amy said: ‘TOWIE has been amazing but we’ve had a few ups and downs, I’m not going to lie to you and you’ll see it but we got through it. stronger.

‘We’re getting older, Bill 40 next year – it’s a big thing getting him on the show but it’s been good. “ 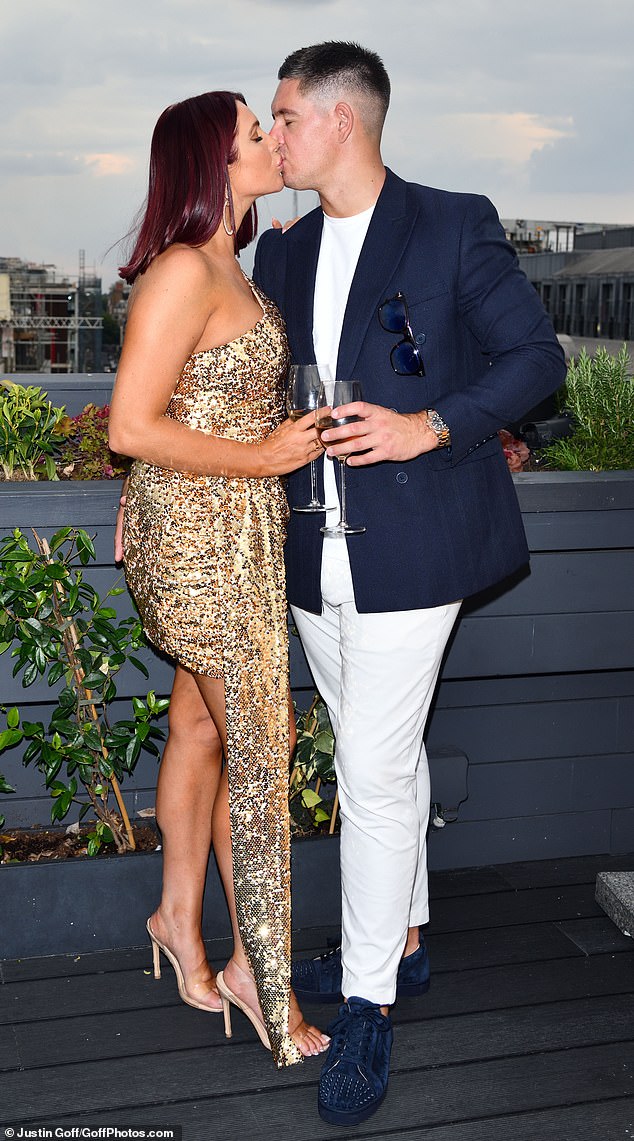 Fall in love: Amy, an early member of TOWIE, previously dated her former co-star Kirk Norcross when she was 19 – but hasn’t filmed with another partner since. 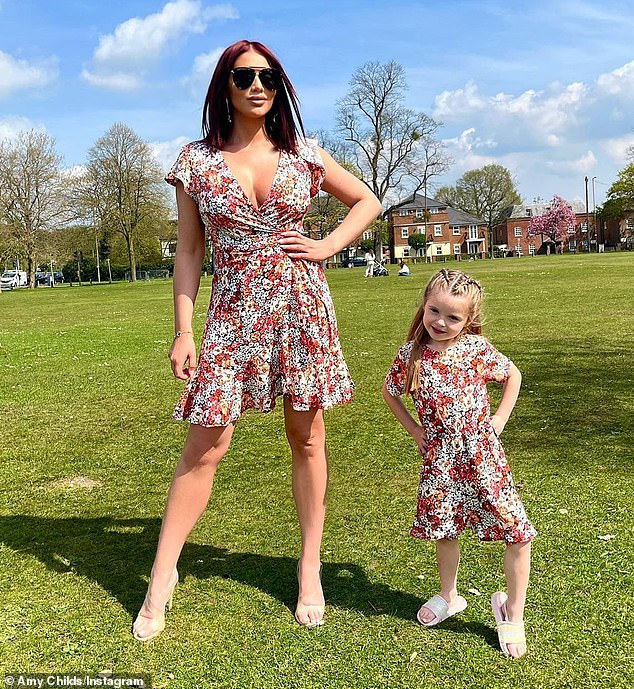 The couple celebrated 14 months together last week, with Amy marking the occasion by sharing a snap of the couple kissing on the London Eye.

On Instagram, she said: ’14 months love you, today is beautiful. I love you.’

Amy is also the mother of three-year-old Ritchie Jr., from her relationship with businessman Ritchie, but unlike Polly, who regularly appears on TOWIE, her son remains unnoticed.

Snoop Dogg's Snoop Loopz is on the cereal game

WWE Raw: Bobby Lashley continues to dominate the US title 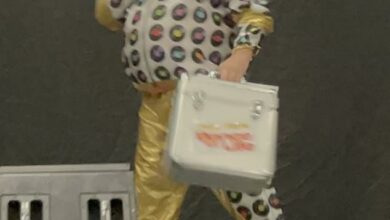