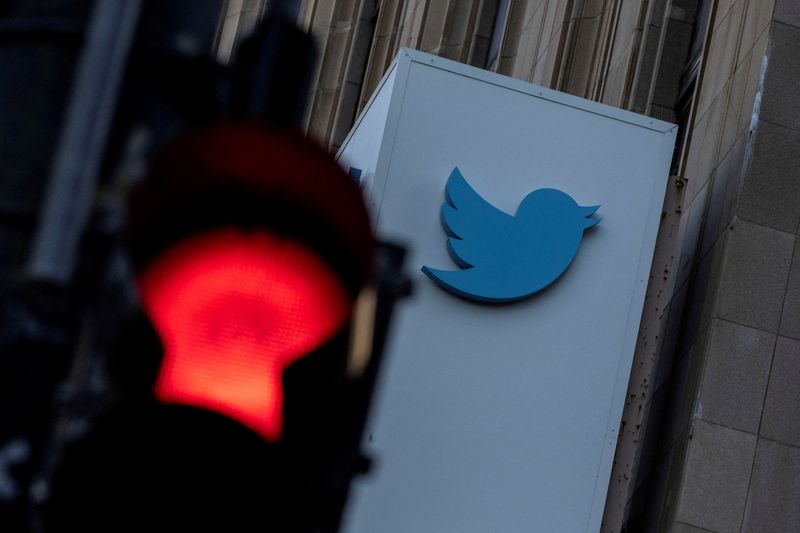 (Reuters) – Twitter’s former chief of trust and safety Yoel Roth on Tuesday said the service is no more secure under new owner Elon Musk, warning in his first interview since stepping down. this month that the company no longer has enough employees for safe work.

Roth tweeted after Musk took over that by some measure Twitter’s safety had improved under the billionaire’s ownership.

When asked in an interview at a news conference on Tuesday if he still feels the same way, he said: “No.”