Dr Henry Kyobe, a Ugandan military officer who is monitoring Ebola cases, said a total of eight deaths, including one confirmed case, were “caused by the virus”. He spoke of a “rapidly evolving” situation where “we think cases could increase in the next few days.”

The epicenter of the outbreak is Uganda’s central Mubende district, whose main town lies along the highway into the capital Kampala. Kyobe told the World Health Organization.

Ugandan authorities have yet to find the source of the outbreak, nor have they discovered the first significant case. But they were able to confirm a Sudan-type Ebola outbreak earlier this week after testing samples from a 24-year-old man who had received initial treatment for other illnesses, including malaria and pneumonia. , as he sought care in his hometown. . Six other people in the same area, including three children, died earlier in September after contracting a strange illness that local officials called.

There is no proven vaccine for the Ebola strain in Sudan, and “it’s very important at this point that we take this outbreak seriously, because we may not have the advantage that we had.” achieved on progress in health countermeasures,” said Dr. Patrick Otim, a WHO epidemiologist in Africa.

Ebola, which is spread by contact with an infected person’s bodily fluids or contaminated material, manifests as a deadly hemorrhagic fever. Symptoms include fever, vomiting, diarrhea, muscle aches, and sometimes internal and external bleeding.

Scientists don’t know the virus’s natural reservoir, but they suspect the first victim in the Ebola outbreak became infected through contact with infected animals.

Uganda has had several Ebola outbreaks, including one in 2000 that killed more than 200 people.

Last month, Congolese authorities said a new Ebola case in the eastern city of Beni was linked to a previous outbreak.

Congo’s 10th outbreak of Ebola in North Kivu and Ituri provinces killed more than 2,000 people between 2018 and 2020. During that time, neighboring Uganda has reported several cases that authorities say that is related to the outbreak in the Congo.

Why are automakers rushing to find patent barriers. Know here 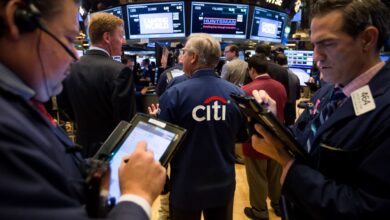 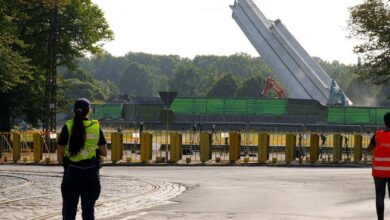 Latvia has toppled a controversial Soviet-era monument in its capital.