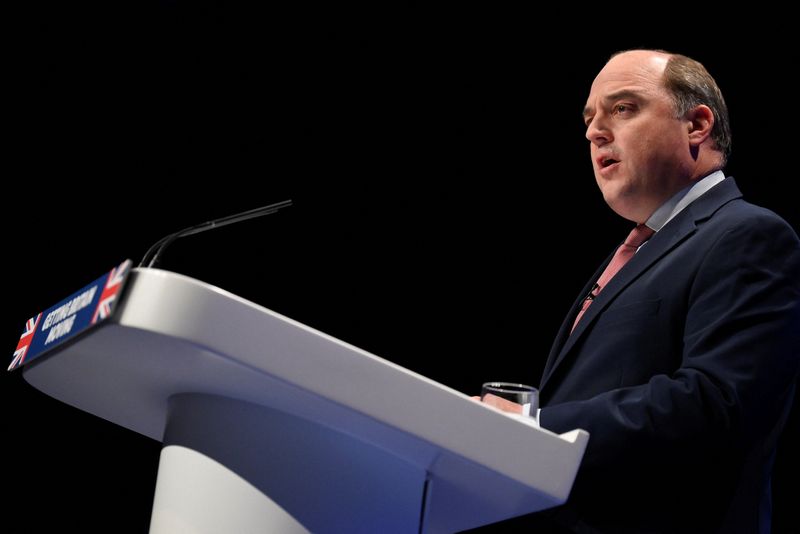 Speaking at the Conservative Party conference in Birmingham, central England, Wallace spoke of the “mysterious damage” caused to the pipelines but made it clear he saw a threat to British infrastructure from Russia.

“It will remind us all of how fragile our economy and infrastructure are to such hybrid attacks… The internet and our energy are highly dependent on roads. pipes and cables. Russia makes no secret of its ability to target such infrastructure,” Wallace said.

“So for that reason, I can announce that we have recently committed to two dedicated vessels capable of keeping our cables and pipelines secure.”

Wallace said the first “submarine warfare multirole survey ship” will be purchased this year and will be operational by the end of next year, while the second will be built in the UK. Apple supplier Foxconn said it was working to resume production in China as soon as possible. According to Reuters