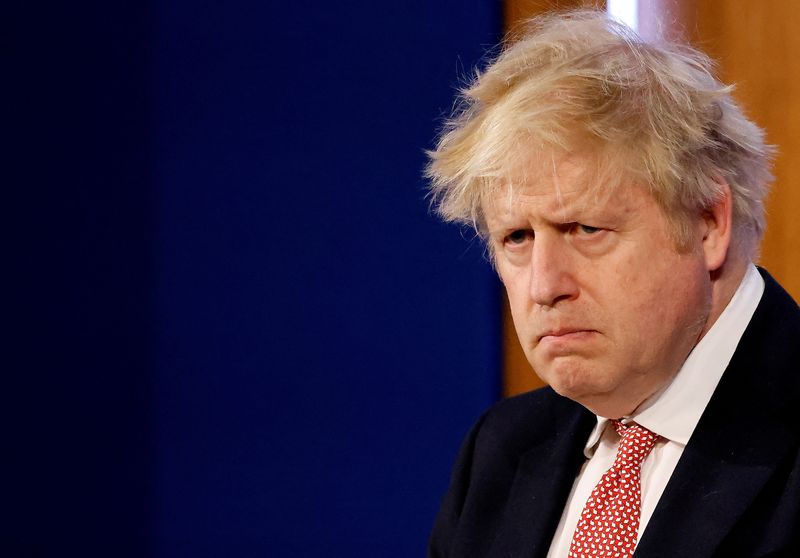 By Kylie MacLellan and William James

“Any assets they hold in the UK will be frozen and those involved will be banned from traveling here,” Johnson said of the individuals sanctioned.

“We must now mentally prepare ourselves for the next possible stages of Putin’s plan,” Johnson told the House of Commons. “Putin is creating an excuse for a full-scale attack.”

Britain has threatened to cut off Russian companies’ access to US dollars and pounds, prevent them from raising capital in London and expose what Johnson calls a “Russian doll” of assets and company ownership. .

Russia’s once-mighty superpower economy is now smaller than Italy’s based on IMF data, with a nominal GDP of about $1.7 trillion.