Spokesman Stephane Dujarric told reporters that “the United Nations is concerned” by reports of peaceful protests with excessive use of force resulting in dozens of deaths and injuries”.

“We urge security forces to refrain from unnecessary or disproportionate use of force and urge all to exercise restraint to avoid further escalation,” Dujarric said.

How to Prepare for a Doctor's Appointment 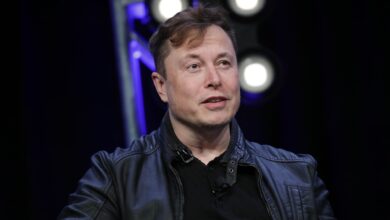 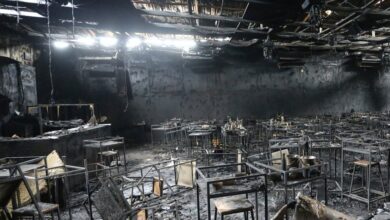 As the Church of Ireland retreated, the Sacred Maiden Cult flourished