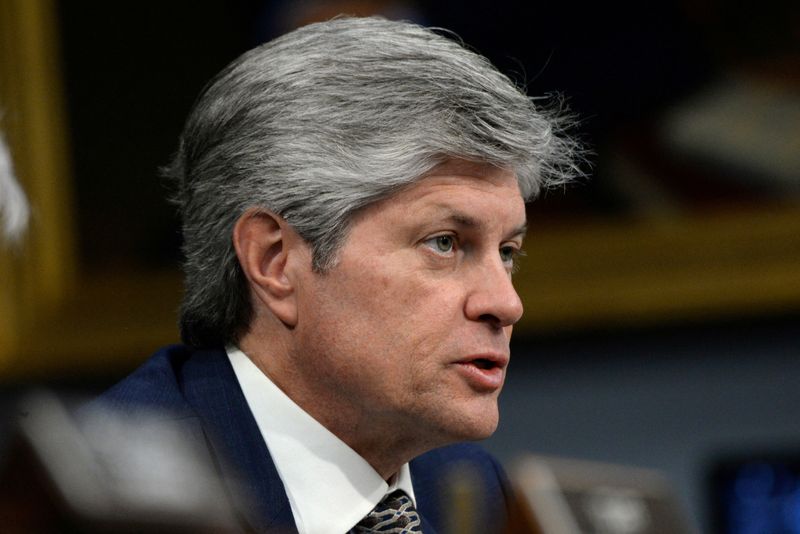 WASHINGTON (Reuters) – U.S. Republican Representative Jeff Fortenberry, who was found guilty of lying to FBI investigators about illegal contributions to his 2016 re-election campaign, said on Saturday he will resign from Congress.

Following a trial in Los Angeles federal court, the jury found Fortenberry, who was representing Nebraska, guilty of conspiracy to falsify and conceal material facts, along with two counts of making false statements. lied to federal investigators.

In a statement, Fortenberry said he would be stepping down shortly due to difficulties in “current circumstances”.

Prosecutors accused Fortenberry of lying to investigators in two interviews in 2019 about a $30,000 campaign donation he received in 2016 from Nigerian billionaire Gilbert Chagoury.

Fortenberry’s attorneys said he did not intentionally mislead FBI agents but was caught off guard by their request for an interview and suffered a memory error.

The three counts each carry a maximum penalty of five years in prison. A sentencing hearing is scheduled for June 28 before U.S. District Judge Stanley Blumenfeld in Los Angeles. Why Cryptocurrency Deserves a Better Reputation By Cointelegraph