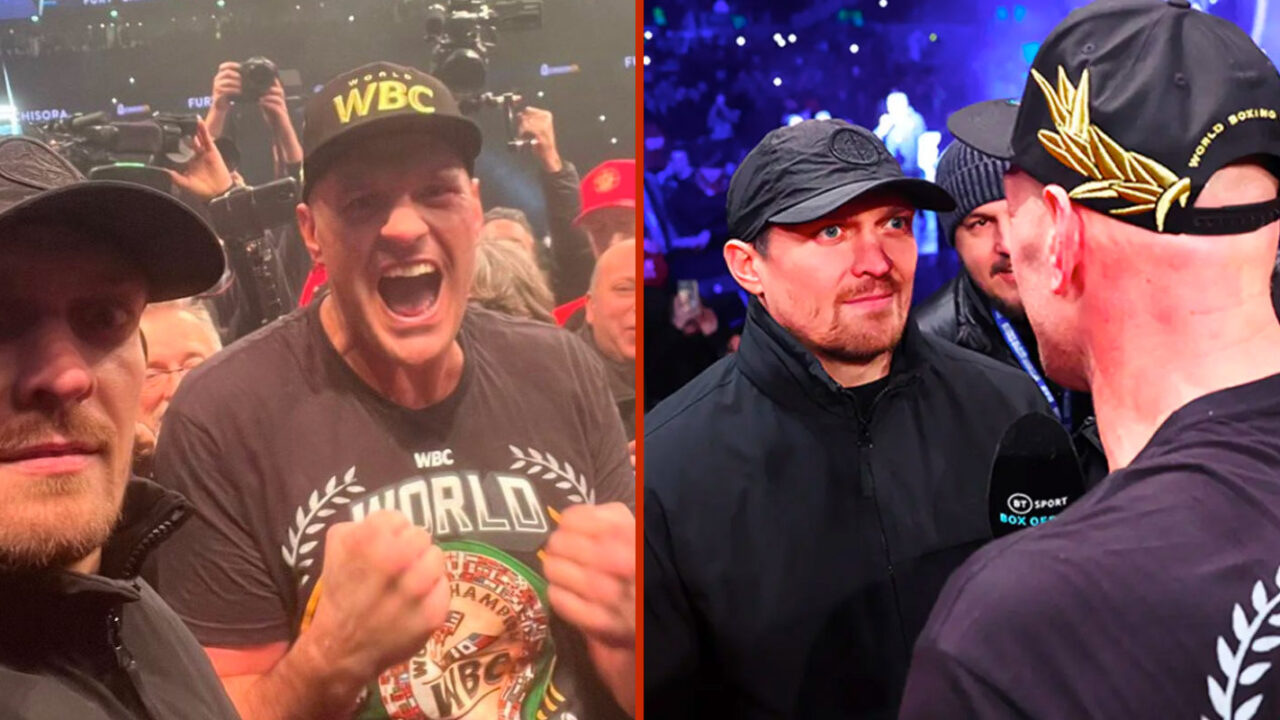 Oleksandr Usyk and Tyson Fury look set for a massive heavyweight fight for the crown of a division not seen since Lennox Lewis’ reign.

Fury had to defeat Derek Chisora ​​to free his way to the bout, which he convincingly did. The Ukrainian boxer, on the other hand, is waiting for his time to leave the ring, recovering from his second bout with Anthony Joshua, a match that allowed him to get rid of his contractual obligations and move into heavyweight competition. legitimately pursue the next opponent.

Both fighters are currently on board to clash for all titles. As negotiations ramp up behind the scenes, Usyk shared a selfie from the face seen around the world. His caption appears to be ‘how are you, belly’ – although there has been some confusion over the specific translation.

Oleksandr Usyk has now posted a selfie he took with Tyson Fury after confronting him on Saturday night. He captioned it: “What’s wrong with the navel?” pic.twitter.com/yyAtgSMvnR

The former cruiser champion was completely unfazed as he faced Fury – and 60,000 England fans – for the first time.. So much so that he managed to both take selfies and make phone calls during that time.

The contest may be the most dexterous competition on offer in a division that is generally not known for big punches rather than dexterous movements. Can Fury deal with Usyk’s speed and ring? Can Usyk struggle with Fury’s size and strength?

Questions can be answered as early as March 4 next year, with ‘The Gypsy King’s US promoter, Bob Arum, recently said fight TV center that everything could be made official as early as next week.

“I think both fighters wanted to fight, and it was a step in the right direction. We do not receive offers from all over the world and hopefully next week we will be able to make an announcement.” 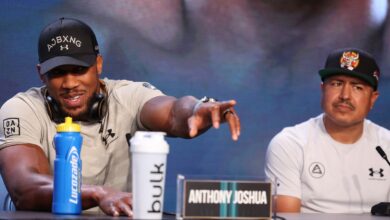 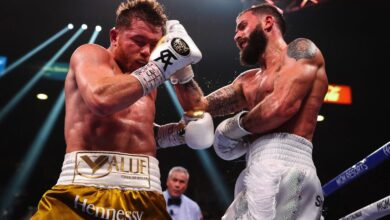 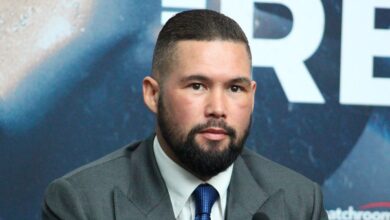 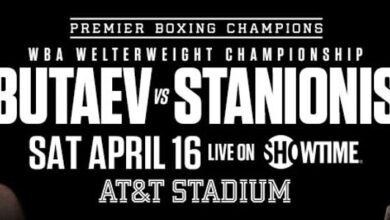