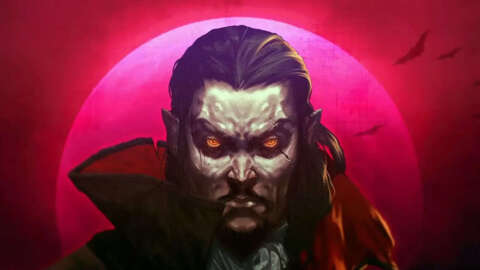 After launching on PC and Xbox earlier this year, Vampire Survivors is now available to play on mobile devices. While the big reveal will probably be announced in Game Awards 2022popular Twitter users war64 discovered the game was listed on both iOS and Android app store earlier today.

In Vampire Survivors, players are forced to battle hordes of demons, monsters, and other terrifying creatures as they hunt down the evil Bisconte Draculo. The game features a variety of characters, weapons, and upgrades, allowing for virtually endless playstyles and strategies. Additionally, Vampire Survivors has an in-game shop where you can spend the gold you earn through levels to permanently upgrade your survivors. The roguelite hell game surprised first-time developer Poncle, and quickly became one of the most popular games of 2022. 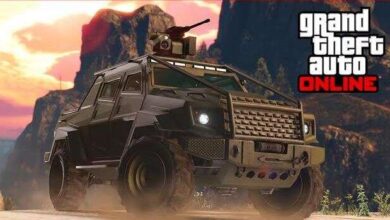 Rian Johnson working on Knives Out 3 Next Destiny 2 community memeing a big spoiler of The Witch Queen