Bob Arum poured cold water on the possibility of a fight between Tyson Fury and Anthony Joshua in December, saying the table-wide promoter was “f***ing around.”

So far, negotiations for the All-British heavyweight battle appear to be progressing smoothly. Both camps provide regular updates, always interested in showing that, in theory, nothing can stop the war from happening.

The wallets have been agreed, the dates have been fixed, the broadcasters are negotiating – when the battle plans are rolled out, this is underway.

However, all of the above did not convince Bob Arum of Top Rated. Fury’s US promoter believes ‘AJ’s team, despite all claims to say otherwise, doesn’t want the fight. He expanded his thinking to BoxingScene.com.

Frank Warren, advertising man for ‘The Gypsy King’ in the UK, provided an update yesterday with this weekend’s deadline for everything to be in agreement.

While Arum has let things be handled on this side of the pond, as the battle will be held here and will be watched by most UK fans, he’s still not convinced Eddie Hearn wants to. risk another loss to Joshua’s record.

“I think Hearn knows, like most boxers know, that all things being equal, that Fury is going to take Joshua. Joshua is now very doubtful and very tentative. And he’s still a draw card, so why would you want to cash out your draw card?

So I don’t think he’s going to do that. I think he was just in the ‘period with the Warrens. We talk to the Warrens every day because we are partners [on Fury]but we are letting them carry the ball.”

It should be said that these comments go against the content of the news that is regularly released. Hearn’s latest comments on the war are positive, quote the determination of the heavyweight to take the fight as the driving force.

Why is it worthy to buy Instagram followers for your page in 2022? 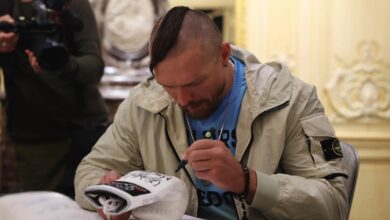 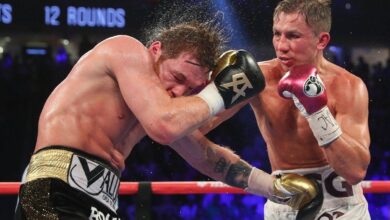 How many matches that should have been made but weren’t? Bivol defends Canelo from his “haters”, saying “he’s still one of the best” 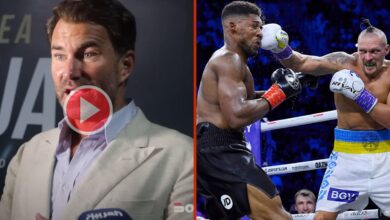 It was revealed Joshua was ‘screaming’ in the dressing room: “Why didn’t I do it!”