The shooting death of former Pakistani prime minister Imran Khan has created a new political crisis for the country.

Former Pakistani Prime Minister Imran Khan is recovering after being shot at a protest in Wazirabad.

A gunman opened fire, killing one man and wounding several others before being arrested.

The attack was condemned by domestic politicians and international leaders.

President Arif Alvi described it as “a horrible assassination”.

But Khan’s party accused the prime minister, his interior minister and a senior army officer of plotting an assassination.

What does this new political crisis mean for a country already divided and dealing with devastating floods and severe economic problems?

France, Germany press Italy to open ports to 1,000 at sea Myanmar has 1.1 million fewer jobs after the coup, COVID: ILO | Business and Economics 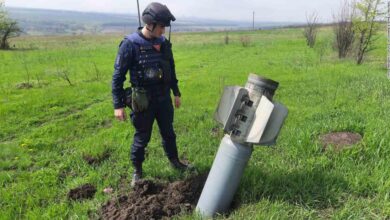