Sally McNeill has two children – John McNeil and Shantina McNeil. Sally’s two children come from her two different marriages. Shantina from her marriage to her husband, Anthony, and John from a still-unknown relationship.

John McNeils, Sally McNeils’ only son, was 9 years old when his mother shot and killed abuser Ray McNeil. At that time, a fourth grader, John reassured his mother that she was right to kill him if it was an act of self-defense.

John has served in the US Army and has made 5 tours to Afghanistan. In the documentary, John says that because of the war in Afghanistan, he later experienced PTSD and drug addiction.

But John appears to have received medical advice and is making progress in his life, like his mother, who, after being released from prison, remarried. John rebuilt his relationship with his mother and also attended her wedding.

Shantina McNeil, the only child of Anthony and Sally McNeils, was 11 years old when the incident happened. During the investigation in 1995, Shantina supported her mother and said that Ray would choke her mother and even once broke her nose in front of them.

Both children are raised by their grandmother and only see their mother once a year. Later in life, Shantina graduated with a degree in electrical and electronic engineering and, like her brother, joined the army.

Unfortunately, due to being around her, Shantina also became a victim of PTSD and found herself in an abusive relationship. Currently, Shantina works for the Defense Logistics Agency and lives in Georgia with her son.

Retired Gerard Pique doesn't feel as "important or useful" as before: Xavi 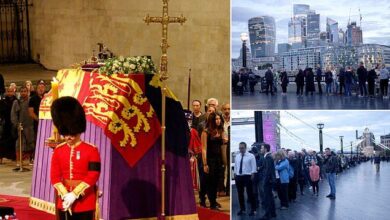 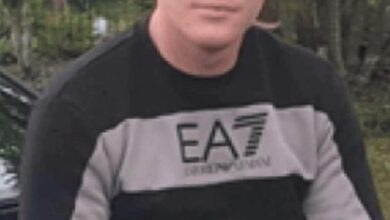 Sam Mac pushes his newborn daughter for a walk in Sydney