Jeremy Page was one of the victims of the tragic event that occurred at Huntington Beach on Monday morning. At the time of his death, Jeremy was only 17 years old.

In the tragic disaster, not only Jeremy but also his brother Joshua died. Joshua died at the age of eighteen.

The two brothers, both students from Edison High School, were considered outstanding students and soccer players.

The driver of the Chevrolet Silverado, 38, of Huntington Beach, was unharmed, according to police. The accident is still under investigation. According to authorities, the accident was not caused by drugs or alcohol.

“I am sorry to learn of the tragic traffic collision that occurred this morning,” Huntington Beach Mayor Barbara Delgleize said in a statement. “On behalf of me and the City Council, we would like to extend our sincerest condolences to the families affected by this terrible accident.”

Ed LaLonde, President of the Booster Club of the Edison High School Wrestling Team and President of the Surf City Wrestling Tournament, has started a GoFundMe fundraiser for the Page brothers. To date, 1265 individuals have donated a total of $8,3003 to the cause. 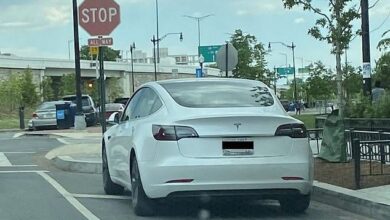 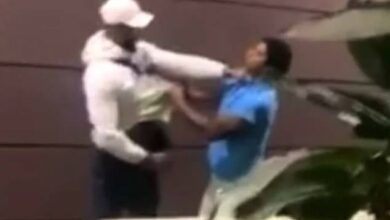