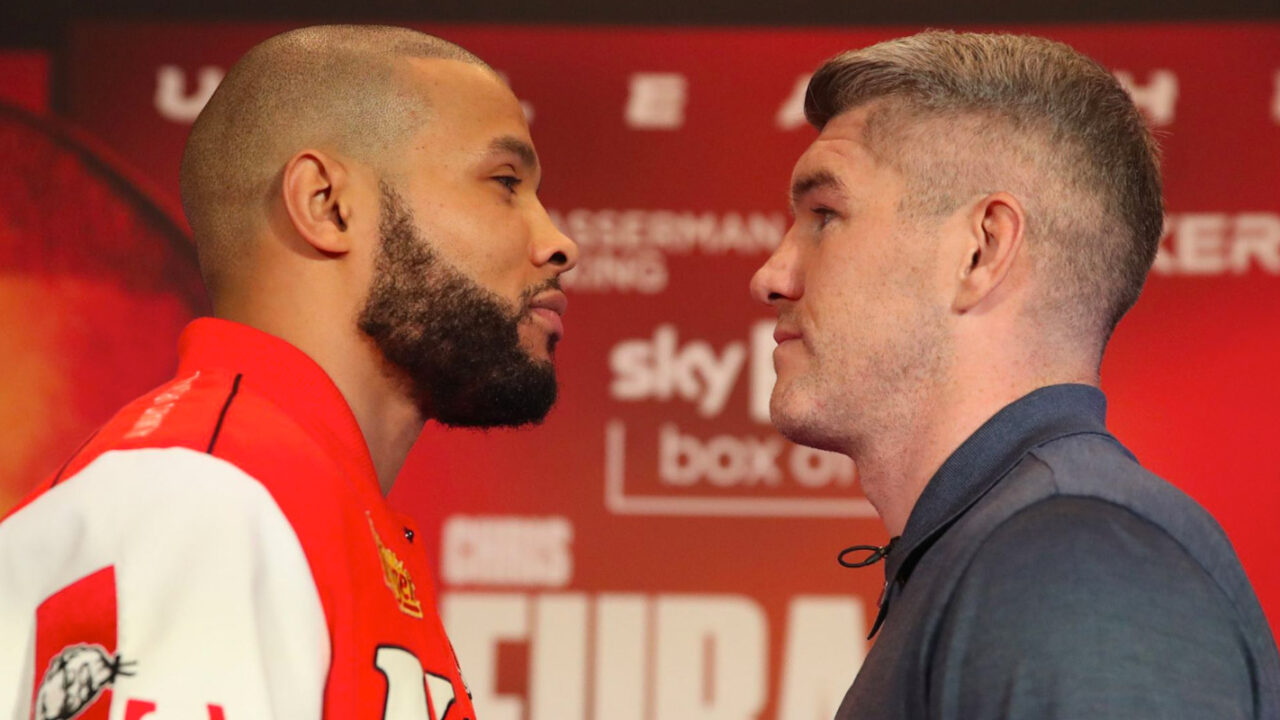 As Liam Smith and Chris Eubank Jr said again and again during their chilling first press conference about their match the following year, Smith questioned why the confident-looking Eubank needed to include a rematch clause.

Eubank claimed that he would only have to be at 50% to beat Smith – 10% lower than the number he offered for his fateful date with Conor Benn.

However, ‘Beefy’ quickly realized the contradiction in Eubank’s words and did not hesitate to express her feelings in front of everyone. this week’s boxing press.

“Why is there a rematch clause in this match, but there is no provision for Conor Benn? If you only need 50% to beat me but 60% to him, then why do you need the rematch clause?”

Eubank, who topped the table with promoter Kalle Sauerland, was reluctant to give Smith any answers about drugs and repeatedly told Liverpudlian, “It’s just business.”

A meeting between the pair is said to have been going on for some time now, and it was thought the match would take place earlier this year when Smith decided to leave Matchroom for Boxxer/Sky Sports, the platform on which Eubank competition.

However, Smith’s plan failed when Eubank agreed to fight Conor Benn, and Smith had to settle for a strange fight against Tanzanian rival Hassan Mwakinyo.

Eubank vs Benn’s defeat due to the latter’s failed drug test Fight talks have revived and an agreement has been agreed in the past few weeks for a fight that will see Smith move up to middleweight for the first time in his career.

Eubank vs Smith will go head to head at the AO Arena in Manchester on January 21. Joseph Parker and Joe Joyce are progressing the conversation 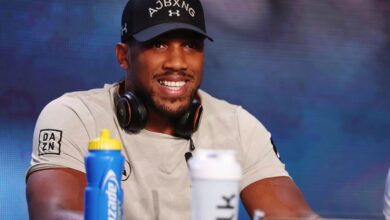 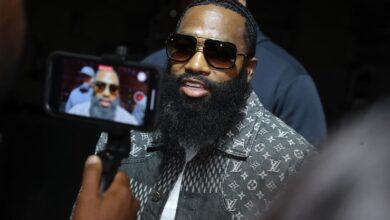