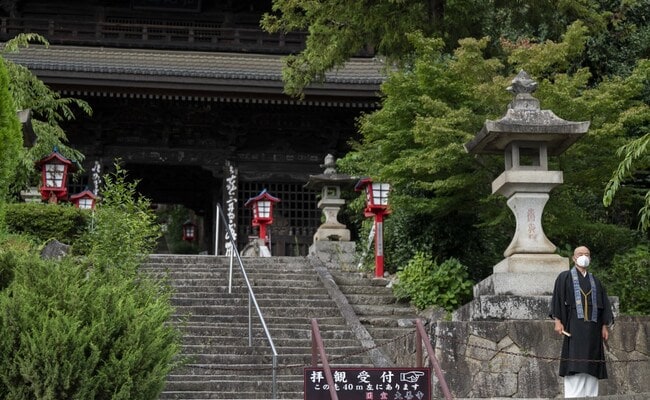 Daizenji also sells its own grapes and bottles of wine bearing the shrine’s name.

At a wooded hillside Buddhist temple in Japan, grapes and bottles of wine are offered as offerings, and the head monk is also honorary president of a viticulture cooperative.

Officially, it is known as Daizenji, but it has been nicknamed the “grape temple” because of its deep connections to the country’s history of grape production.

Daizenji is in the Yamanashi region, about 100 kilometers (60 mi) west of Tokyo, famous as the home of Mount Fuji and recently as Japan’s top winemaking destination.

“At other temples, they offer sake, but here, we provide wine. That’s unique in Japan,” said Tesshu Inoue, 75, the chief monk, recounting the mythical origins of the Japanese shrine. temple with AFP.

In AD 718, a famous Japanese monk and traveler named Gyoki is said to have met the Medicine Buddha, known in Japanese as Yakushi Nyorai, in a dream at the temple site. now.

In his hand, Nyorai holds a bunch of grapes – the inspiration for Gyoki to found Daizenji and establish a local vineyard culture, teaching the residents of Yamanashi how to make wine for medicine.

Another legend holds that farmer Kageyu Amemiya was the first to start growing grapes in Japan, in the same area but more than 450 years later, in 1186.

DNA analysis has discovered that koshu – the oldest grape variety grown in the mountains – is a hybrid between a grape species originally grown in Europe and a wild Chinese grape.

That suggests it may have followed the Silk Road on its way to Japan, in the same way that Buddhism established itself in Asia.

Yamanashi’s “koshu valley” website, supported by the local chamber of commerce, suggests that seeds or vines from China may have been grown on the grounds of the temples and discovered by chance. much later.

However, it was only during the Meiji period from 1868 to 1912 – a period that saw an explosion of interest in the Western world – that wine production began in Japan.

With fertile soil and a long history of viticulture, Yamanashi was the obvious choice for early vineyards, and even today, Daizenji is surrounded by grapes grown on pergola structures.

On the altar, grapes and bottles of wine are placed as offerings, while a small shrine houses an ancient cherry wood statue of Yakushi Nyorai with his famous bunch of grapes.

The lacquered sculpture, decorated with gold leaf, is a treasured artifact of the temple and is only shown to the public once every five years.

Daizenji also sells its own grapes and bottles of wine bearing the shrine’s name.

How to convert PDF

Thousands protest in support of public health care in Madrid Could Europe’s drought exacerbate its cost of living crisis? | Business and Economics 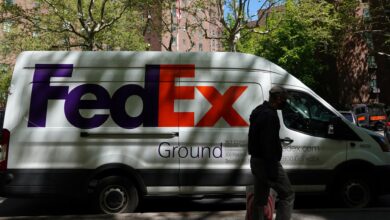