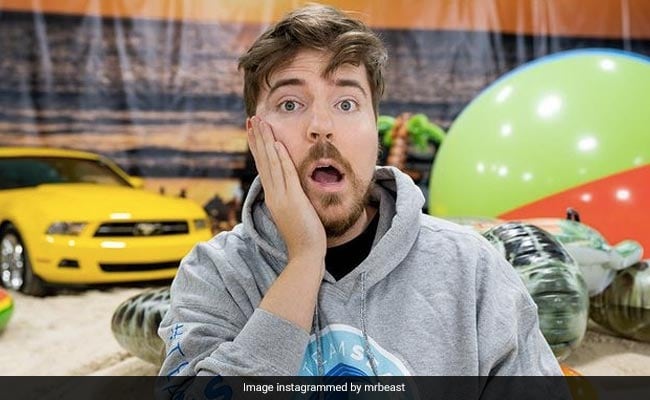 Jimmy ‘MrBeast’ Donaldson, the most subscribed YouTuber in the world, asked today if he could become the CEO of Twitter. The YouTuber’s statement comes days after Twitter CEO Elon Musk conducted a poll asking users whether he should continue to lead the microblogging platform.

In poll results posted on Monday, 57% of voters, or 10 million votes, supported Musk’s resignation just eight weeks after he took ownership of the $44 billion company.

Musk, sharing the poll results, said he would step down as Twitter’s chief executive once a suitable replacement is found. “I’ll resign as CEO as soon as I find someone stupid enough to take the job! Then I’ll just run the software and servers team,” the world’s second-richest person wrote on Twitter.

Mr. Donaldson today in a tweet asked if he could run the social media company. “Can I be the new CEO of Twitter?” he tweeted.

Responding to the 24-year-old YouTuber’s tweet, Musk said: “That’s out of the question.”

Since taking the helm of Twitter in October, Musk has turned to polls to create brand new social media policy quickly, despite criticism that the polls are misleading and are not representative of Twitter’s user base.

He also went to war with the media and leaked private messages and emails of his employees. He has sparred with Apple, restored former President Donald Trump’s account based on the results of a Twitter poll, and recently began discussing the possibility of his own assassination. 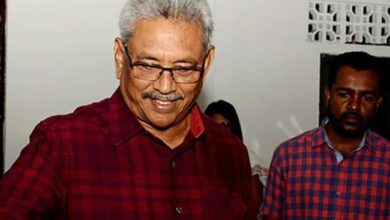