Over the past few years, people’s awareness of crash tests and the safety of their vehicles has increased dramatically. Mahindra and Tata Motors have played an important role in spreading awareness by producing cars that score well in NCAP Global crash tests and by providing safety features. Here are the top five cars that passed the GNCAP crash test in 2022.

Scorpio N is the latest SUV tested by Global NCAP. It scored 5 stars in the adult test with 29.25 points out of 34. In the child occupant protection test, the SUV scored 28.93 points out of 49, earning the best rating. three-star rating.

Kushaq and Taigun share the same background. They are based on the MQB-A0-IN platform and the engine and transmission options are the same. The SUVs received 5 stars for adult protection when working with 29.64 points out of 34. In the test of the ability to protect child occupants, the SUVs scored 3 stars. with 42 points out of 49.

Renault’s Kiger shares its platform with the Nissan Magnite. It also sold in good numbers to Renault. Kiger scored 4 stars in the adult test with 12.34 points out of 17 and in the child occupational protection test it scored 2 stars with 21.05 points out of 49.

The City 4th Generation may be out of production next year but it’s still getting decent numbers in terms of sales. The sedan scored 4 stars with 12.03 out of 17 in the adult test. In the category of child occupational protection, the sedan achieved 4 stars with 38.27/49 points.

Naval Drills With China Response To "Aggressive" US Military: Russia 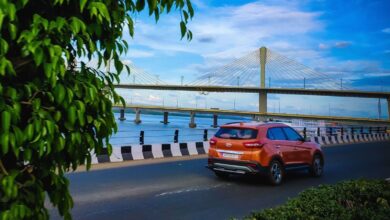 Can cell phones detect if a bridge is safe for vehicles to cross? 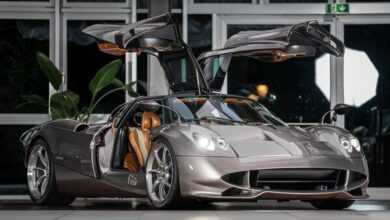 This super car is super unique, limited to only 5 units