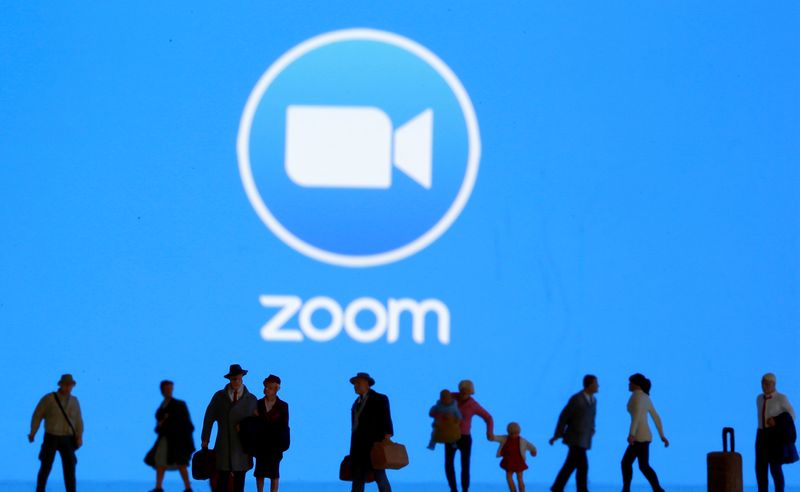 (Reuters) – Media Video Zoom (NASDAQ:) said on Thursday that it had resolved an issue that prevented some users from accessing its platform.

“We will continue to monitor and provide updates as we have them,” the site said.

According to incident tracking website Downdetector.com, there were more than 15,000 incidents of people reporting problems with the media platform earlier on Thursday.

Downdetector monitors outages by collating status reports from a number of sources including user-submitted errors on its platform. The outage may have affected a larger number of users.

(This November 3 story has been corrected to say that Zoom is a “media platform”, not an “audio streaming platform”, in paragraph 4)

Mexican inflation maintains an upward trend, the possibility of interest rate hikes will continue According to Reuters